By using this site, you agree to our updated Privacy Policy
Get the latest information about Fall 2021 Repopulation and COVID-19. Before coming to campus, take the Daily Screening.
Skip to main content Skip to main navigation Skip to footer content 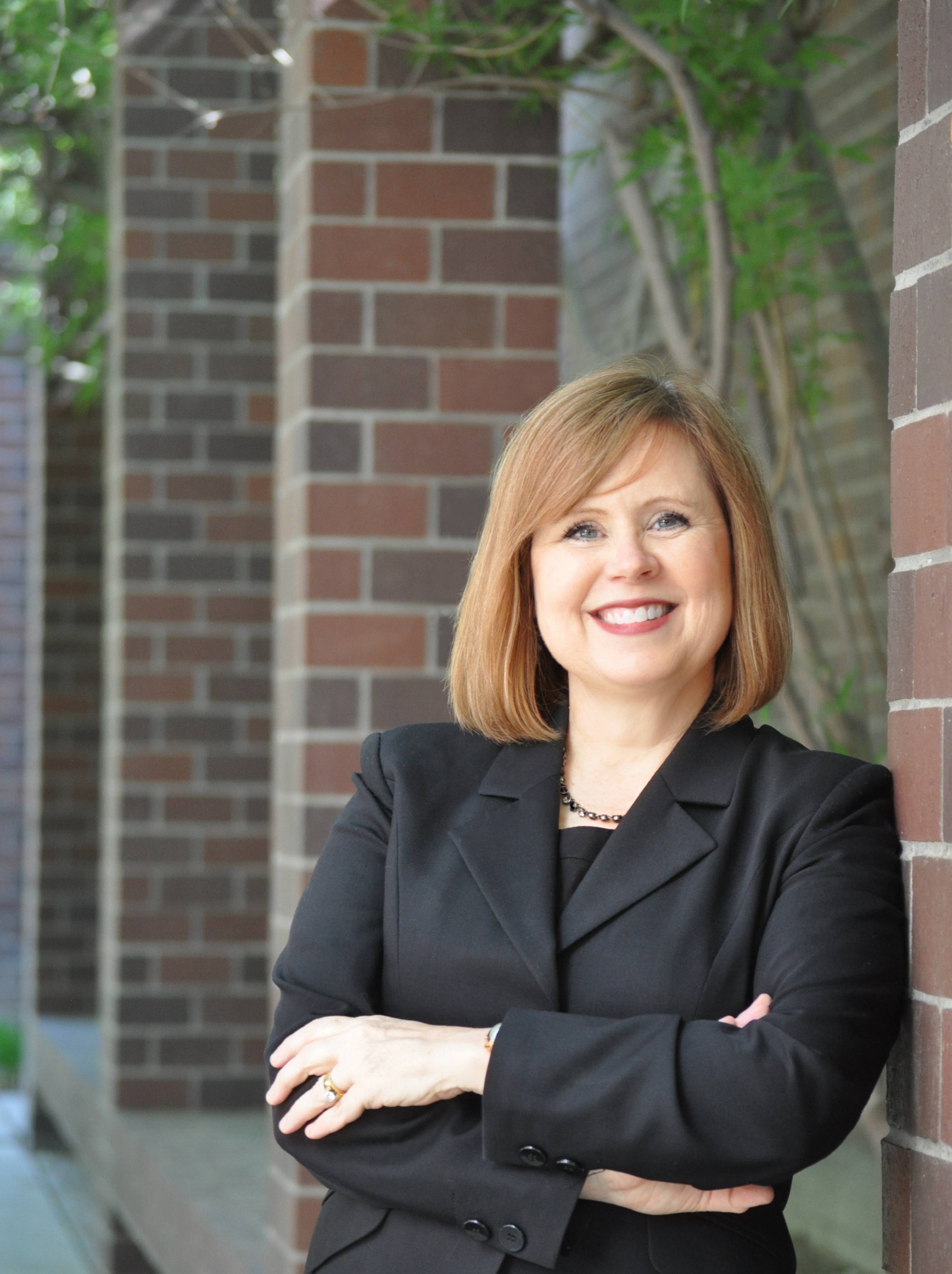 Dr. Olson-Buchanan was appointed Dean of the Craig School of Business in May of 2021.  Before assuming this role, she served as the Interim Dean, Interim Associate Dean of the Craig School of Business and Interim Associate Dean of the Kremen School of Education and Human Development.  Dr. Olson-Buchanan began her career at Fresno State in the Department of Management in 1992, where she also served as Department Chair for 10 years.  She developed, founded and served as the Director of the Craig Honors Program for 7 years. Dr. Olson-Buchanan was drawn to Fresno State because of her passion for teaching. She has received several teaching awards, including the prestigious Provost’s Award for Excellence in Teaching in 2008.

An eminent scholar, with international recognition, Dr. Olson-Buchanan’s research focuses on conflict/mistreatment in organizations, technology-based selection, and work-life balance.  Dr. Olson-Buchanan’s scholarly work is consistently published in top-tier journals.  She was awarded Fellow status in both the Society for Industrial and Organizational Psychology (SIOP) and the American Psychological Association (APA) for her research and contributions to the field, a distinction that is awarded to less than 3 percent of the members. She has provided consultation, training, and expert witness testimony in her research areas, with her work featured in media outlets such as the New York Times, Chicago Tribune and Washington Post.

Dr. Olson-Buchanan is well-known and recognized for her service to the profession and community.  She is currently serving as the main United Nations representative and chair for SIOP (an NGO with special consultative status to United Nations ECOSOC) and as an Associate Editor of the Journal of Business and Psychology since 2008.  She has served her profession in a number of national positions and was awarded a lifetime SIOP service award in 2011.  Dr. Olson-Buchanan is Past-Chair of the Board of Directors of Central California Food Bank and has been on the board for 12 years.  She was recognized for her professional contributions as a Top 10 Professional Woman by Marjaree Mason Center in 2011.